Erfun is a professional GMAT tutor based in Manhattan, with over 12 years and 12,000 hours of standardized test tutoring experience. He has been a full-time GMAT tutor for the past nine years, but his experiences since graduating from Yale have all, one way or another, revolved around standardized tests.

Before focusing his efforts on GMAT tutoring, he worked in New York full-time as GMAT Content Developer and Instructor for a major test-prep company, where he wrote, edited, and explained hundreds of practice GMAT questions. His immersion in the process of question-construction gave him first-hand insight into the tricks that the test-makers develop and the crafty ways they manipulate seemingly simple concepts into complex puzzles. Additionally, Erfun is sole author of McGraw Hill’s Preparation for the GRE, 2017 Edition, a 500-page, comprehensive guide available on Amazon and at all major book stores.

As a bona fide GMAT geek, Erfun is one of the few people in the world who can boast of having scored in the 99th-percentile (760+) on all four of his GMAT attempts, including a perfect Quantitative score of 51 and a Verbal score of 48 (99.5th percentile). He now uses his substantial expertise in the GMAT to help students see past superficial tricks and shortcuts and understand the logic of the exam. He has helped students gain admission to some of the nation’s top business schools, including HBS, Columbia, Stern, Wharton, Stanford, and Sloan. And he’s one of the most consistently well-rated GMAT tutors in the world, as evidenced by the numerous 5-star testimonials of his services.

The Best GMAT Tutor in NYC

Most of our students are busy professionals seeking to make the most out of their precious study time, so Erfun has used his years of experience to develop a proprietary system that includes homework assignments for every day of your preparation, a detailed error log tracking every mistake and providing real-time data on your strengths and weaknesses, and access to a suite of thousands of GMAT questions unavailable through other GMAT companies.

Because we’re independent GMAT tutors, we’re unconstrained by the materials and methodologies of any one test-prep company. Instead of teaching you the gimmicks espoused by a certain test prep company, we adapt the curriculum and teaching style to your needs, with a core emphasis on developing and refining the fundamental reasoning skills that the GMAT measures.

Over the past 15 years, we’ve pored through all of the materials available to develop a best-in-industry suite of thousands of practice questions structured by topic and level of difficulty. We use only official GMAT questions and are able to customize the homework to ensure that it meets your specific needs. If you need brushing up on the basics, we have that covered. Or if you’re aiming for 730+ and don’t know where to find more materials, we have hundreds of difficult questions that will help you shore up your weaknesses.

The big companies (Kaplan, Manhattan Prep, etc.) train their instructors to teach large classrooms of 20+ students. We focus only on one-on-one tutoring. We’ve spent the past 15 years refining our methodologies and curriculum to ensure that every tutoring program is customized to our clients’ specific needs. Take a look at our case studies to see the level of depth we go into to ensure that the program is customized for you and your situation.

Is GMAT tutoring right for me?

This is an essential question to ask yourself before you spend thousands of dollars on a GMAT tutor. Generally, GMAT tutoring is most beneficial for students who:

I’ve already taken the GMAT. Can you help me?

Probably. About half of our clients come to us having already taken the exam, so we’re intimately familiar with the pitfalls that re-takers sometimes confront and the shortcomings of the courses and other study materials that they used in their prior preparation. Indeed, we pride ourselves on getting into the minds of our students and truly examining what has been holding them back. Over the years, we’ve worked with students who have taken the exam numerous times and felt that the GMAT was an impossible feat, but we’ve usually been able to identify concrete issues in their strategies— be it conceptual, time management, or reasoning-related— that helped make what they thought was impossible into a reality.

What comes with the tutoring?

We’ve developed a best-in-industry suite of official materials that we’re able to tailor to the individual needs of all of our clients. Working with us, you’ll get:

I don’t live in NYC. Can you still help?

Yup. We meet most of our students online (even our GMAT clients based in New York City) and we’ve developed our system to work best for online tutoring. We have all necessary resources in PDF form, and we show our math on an online whiteboard that you can view in real-time through the Zoom platform. Better yet, online tutoring gives you the opportunity to screenshot questions we do together for later review and to record our meetings (this is something many companies don’t do, but we know how beneficial this is for our clients and are happy to do what we need to help them maximize their scores!).

Eyeing Stanford and HBS, Hannah needed a stellar GMAT score, and enlisted me as her GMAT tutor. Read on to see a deep dive into how I diagnosed her situation and helped her improve from a 710 on her first exam to a 770 after 6 weeks!

Liam came to me with no previous GMAT preparation. With a busy work schedule, he needed my help to make sure he saw fast and efficient results. Read on to see how Liam went from the basics to conquering the GMAT.

In need of intensive help in Quant concepts and strategies, Emily worked with me to turn her Quant weaknesses into strengths. Read on to see how she honed her GMAT Quant reasoning skills to hit 720 and get into Wharton. 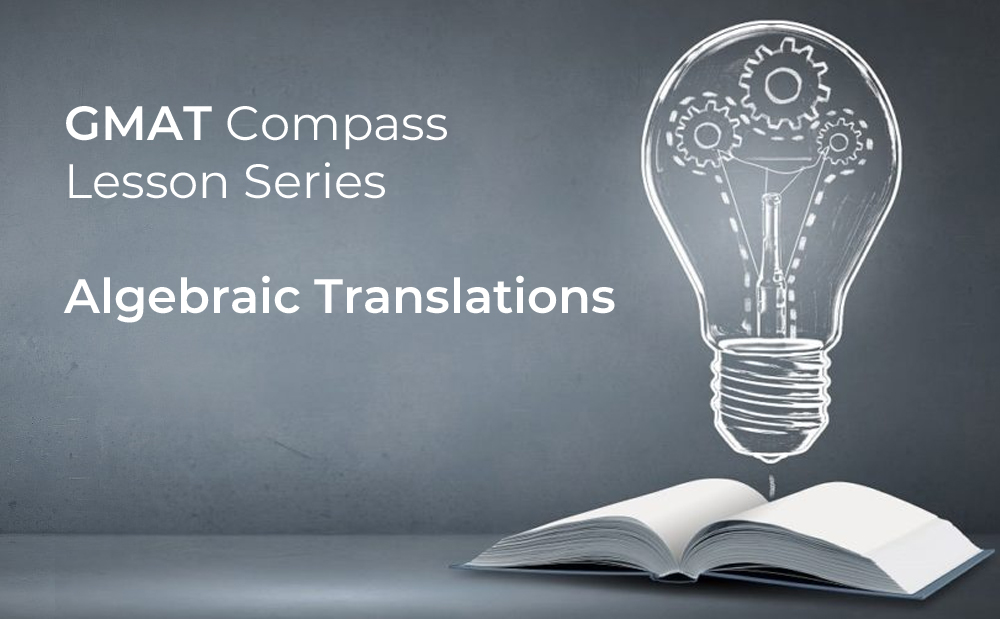 Having trouble with GMAT word problems? In this video, we’ll cover powerful techniques to successfully tackle GMAT questions. We’ll provide you with a step-by-step method for turning wordy questions into algebra, and we’ll cover common mistakes students make when tackling word problems. We’ll cover how to identify unknowns, how to assign variables, and, importantly, how to find words and phrases in the question that lend themselves to creating an algebraic equation. 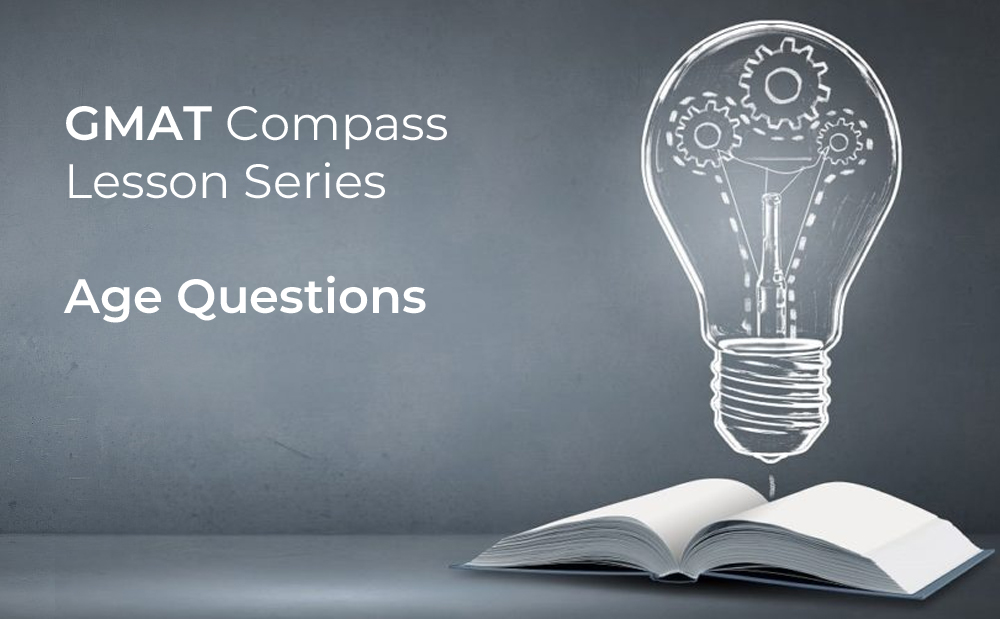 GMAT age questions can be one of the more challenging question-types on the exam. Many test-takers have difficulty staying organized…

GMAT age questions can be one of the more challenging question-types on the exam. Many test-takers have difficulty staying organized and setting up relationships that properly account for people’s ages at different times. In this video, we’ll cover the common mistakes students make and how to properly account for changes in people’s ages over time. We’ll also show you a powerful table technique that you can use to tackle any GMAT age question.

Copyright 2022 GMAT Tutor NYC - All Rights Reserved
Back To Top